When the company Pommery & Greno was founded in 1856, it initially traded mainly in wool. Only after the death of her husband Louise Pommery turned to the champagne business. This is how the Pommery Champagne Empire was born, which still produces very special champagnes today. Because before the invention of the Brut, champagne was always known for its sweetness. But Louise Pommery was the first to dare to use fully ripe grapes in the production of champagne and thus created the first dry champagne. The Pommery Nature 1874 was created as a predecessor - now the noble Brut Royal.

The Pommery Brut Royal is a blend of Pinot Noir, Pinot Meunier and Chardonnay grapes. These grapes come from sustainable cultivation, which guarantees quality and environmental friendliness. In order to preserve its special taste, the Brut Royal is stored in huge cellars that were once chalk tunnels until its unique aroma is fully developed.

The Brut Royal of Pommery is characterized by its mainly tart taste, which is however complemented by a few fruity accents. Among them citrus fruits and various berries. The Pommerys Brut Royal is perfect as an aperitif, but also for almost any occasion. 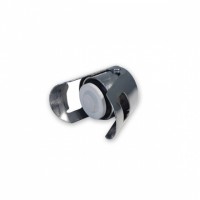 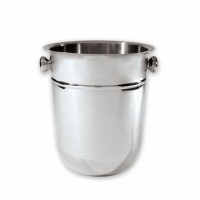 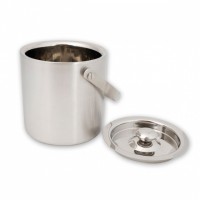 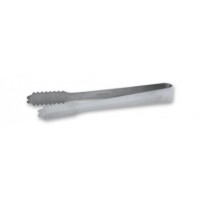 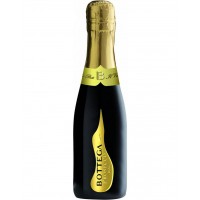 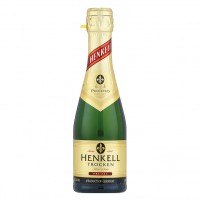 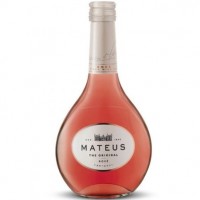